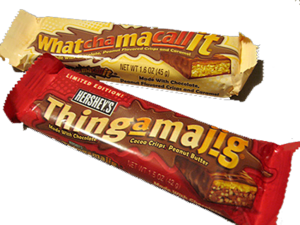 From the range of phenomena addressed by the Argentinean author Jorge Luis Borges in his wealth of short stories, one central element is his fascination with the infinite, with “the world in small,” and humankind’s various attempts to capture, measure, and make sense of it. In “The Aleph,” Borges takes the peculiar existence of a point in space, hidden underneath the stairwell of a house in Buenos Aires, from which the entirety of the universe—all that was, is, and will be— can be viewed as one overwhelming, indescribable vision. Is it a black hole, storing all mass and information, whose pull is inescapable? No, on the contrary—it is a vision machine. Yet, such a vision of all spaces and all times leads to a poignant consideration: that which is seen can never be spoken of, for vision is simultaneous whilst speech is consecutive. How, then, can we attempt to explain reality, when our language incapacitates us to truly express the immanence of all physical happening?